Among my many interests is photography. Nothing trained or anything – just a personal interest, a good eye, and always having a camera on me thanks to these newfangled phones these days. I take many, many pictures and for an outlet to share them I have created some Tumblr pages. They’re all linked over in the right margin, but I’m planning to start a Tumblr Tuesday series where I drag over, specifically, my plant-themed pix from boZannical Tumblr. These are plant pix I take that are not specifically related to a boZannical Gardens full-on posting. Purely some plant porn for the sake of sharing it…

Beautiful aloe blooming over an agave at City College.

Blue Senecio mandraliscae, with a green Aeonium and the sedge Carex testacea.

On Belgrave in Cole Valley is this stunning muted color play in a front garden, planted by a friend and former coworker of mine. 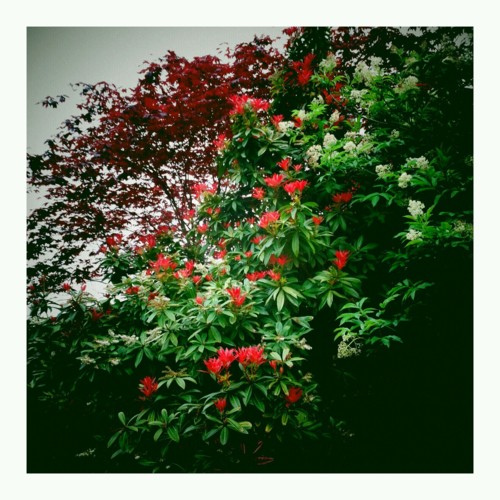 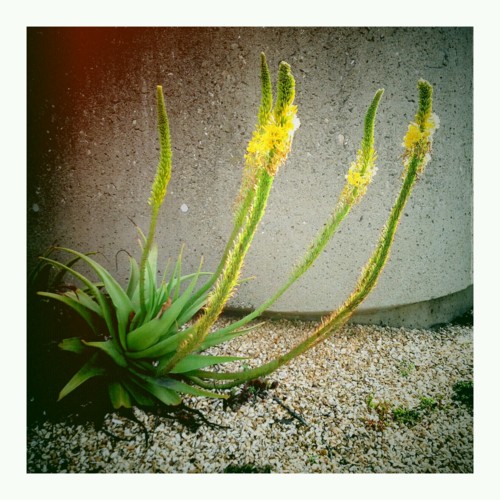 What a beautiful Aloe bloom! Jerrold and Phelps, at the SF water treatment plant. 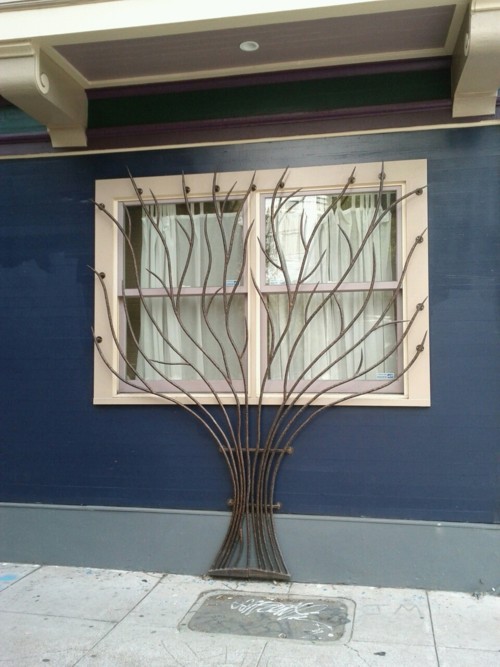 So phenomenal! Wish I’d recorded where I took this. 😦

The eternal question of whether you can make a topiary or hedge out of California native flannelbush has been answered. Fremontodendron californica. Mixed reviews, but I’m on board despite preferring its natural form. This is in Cole Valley.

A Clivia’s first time blooming in our garden!

Cool! A colony of Echium pininana on Corona Heights. These biennials will get about 15ft high as single spikes of hundreds of blue flowers, then bite it. Just over the lip of the hill from the Randall Museum parking lot… 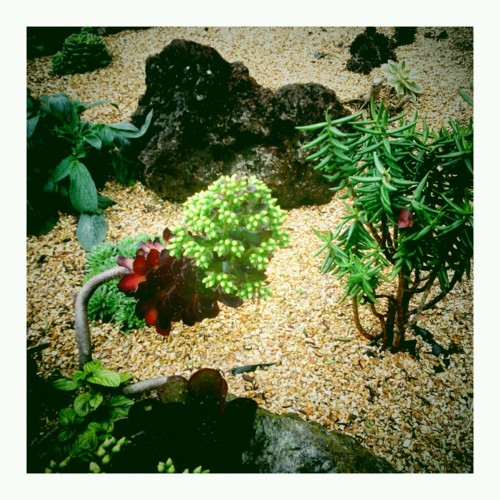 Colorful shot of an Aeonium going into bloom in a street plot up the block from me.